How has the French language evolved around the world?

The French language and also known as French Francis. Internationally French is known as the romance language of the world. It all began in the 21st century when French was taken as the official language for over 25 countries. In places such as France and Corsica over 80 million human beings consider it as their first language. In a growing country such as Canada French is also spoken by over 7.3 million people. French is spoken in places like Belgium, Switzerland, Monaco, Italy, United states and so many more. All these countries have been growing so has the language.

French is a characterization which is influenced through the sounds of the words. Most words can be compared with the Latin language. French grammar has been a lot more simplified compared to Latin. Written French was used through the Roman alphabets. The French spelling was used as a silent letter. For example, the letter s or x will often land on a plural which would not be pronounced. The French spelling is a lot similar to English compared to the pronunciation.

The Latin language has a strong influence in the society of religion, education and law. Towards the end of the 11th century that was when poems and various dialects were being introduced. Old French has the upper hand when looking at creativity and purity. Although it does lack structure. The 12th century was when the French was divided between Oil and Oc. But towards the end there was a play of hierarchy and power. This situation was used as a ploy in the role of power and the symbol of unification.

During these times was when the darkest parts played on. There was a black plague and the hundred years war which affected the majority of the population. Most who use Middle French are those who would like to replicate a troubling time effectively. As a reader in today’s time and age you might not understand the whole thing but you will be able to understand the emotions they are trying to convey. History has taken the language for a turn. It has provided the language with depth. It all began in the times of the Renaissance, as well as when the discovery of the printing press had begun.

Several high-end companies are built from the ground up originating from France. French international brands consist of Louis Vuitton, L’Oréal, Chanel, Carrefour, Renault, etc. Companies such as these will heavily factor in the part if you were a person who spoke French. However, learning French isn’t a ticket to just companies originating from France, they can also introduce firms from Quebec and Canada.

How has the French language evolved around the world? 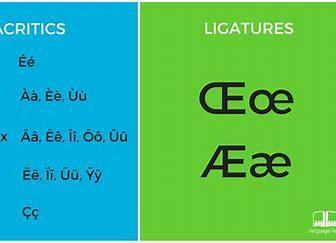 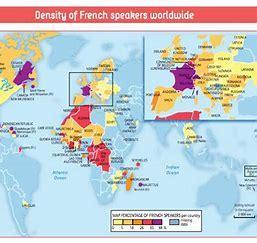